Travel to the Czech Republic - the city of Liberec 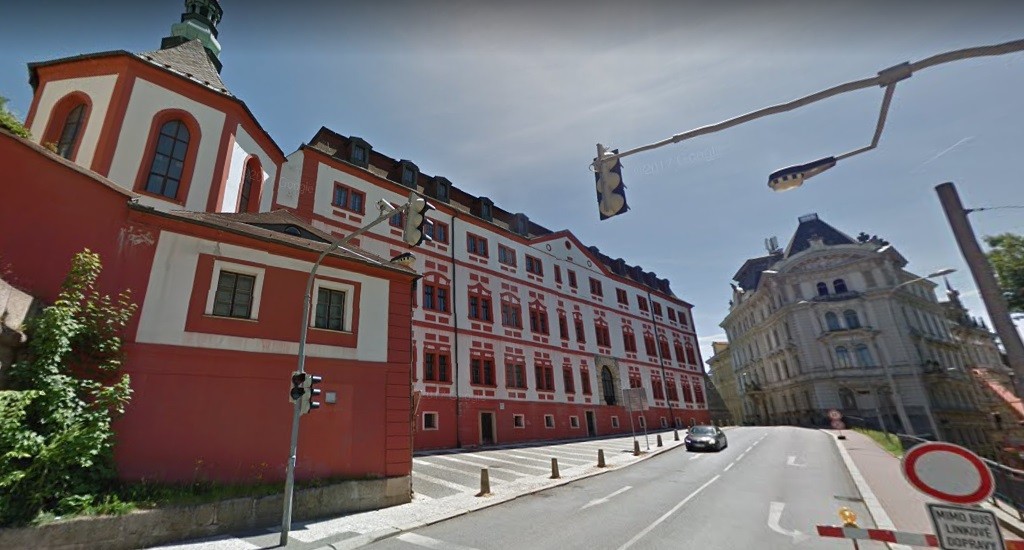 In the distant XIII century, a small fortress surrounded by the extraordinarily amazing Yezersk Mountains appeared near the beautiful Garkovitsky stream near the fast-moving Nisa-Luzhitskaya River. It was gradually completed and expanded, after which the city of Liberec appeared. The first mention of this city appeared in historical sources in 1352.

Almost a century has passed and Liberec has begun to grow geographically and flourish right before our eyes. It was a real triumph. After that, the "golden age" came for the city. Gradually, the city center began to be built up with magnificent architectural buildings in the classical style. Liberec, by its significance, became one of the most important cities in the Czech Republic at the beginning of the XIX century.

Local citizens and traveling tourists are very attracted by the symbol of Liberec - the TV Tower, which is located high on the Yeshted mountain. In addition to its main function, the Tower is also used by the Czechs as an observation deck, a hotel and a restaurant with traditional cuisine. At one time, a cable car was carried out to the TV Tower, which does not leave anyone indifferent.

Quite the opposite in its style is another attraction - the Liberec Town Hall. This is a magnificent building in the neo-Renaissance style with a height of 65m. The dominant feature of the town hall is the golden knight, which can be observed from anywhere in the city.

For those who prefer the traditional cultural institutions of the city, it would be great to visit the Shald Theater, the regional gallery and the North Czech Museum. For tourists who adore flora and fauna, an entertaining event will be a visit to the oldest zoo and botanical garden.

Lovers of outdoor activities should know that there is a highway in the Yezersk Mountains. This is one of the most popular and famous ski resorts. For true connoisseurs of water sports, you can visit not only Makhovo Lake, but also the Golan reservoirs. Thrill-seekers are well aware of the steep cliffs.

Connoisseurs of historical architectural structures will be delighted with Friedlant Castle. It is one of the most interesting and fascinating castles in the northern Czech Republic, the walls of which breathe history. It combines two completely different architectural buildings - a Renaissance castle and a medieval castle.

They complement each other quite harmoniously. It contains wonderful collectibles made of amazing glass and porcelain, and antique weapons and a collection of smoking pipes really deserves the attention of any tourist.

Also in the castle there is an amazing children's room, which contains toys of the late XIX century. And for true connoisseurs of the ancient royal era, the castle provides for viewing the royal chambers, an art gallery and a banquet hall.

By the way, according to some assumptions, the German-speaking writer Franz Kafka in his famous novel "The Castle" had in mind the Friedlant Castle. In fact, the novelist visited him shortly before the start of the terrible Second World War.

This magnificent city, with all its structures and unusual buildings, in which a variety of architectural styles are closely intertwined, will not leave indifferent true connoisseurs of history and the historical era of the late XIX century.

And lovers of communication with nature will look around admiringly, as the landscape of this city is simply amazing.