One day in Tallinn. Visit to the city zoo

Home / Estonia / One day in Tallinn. Visit to the city zoo 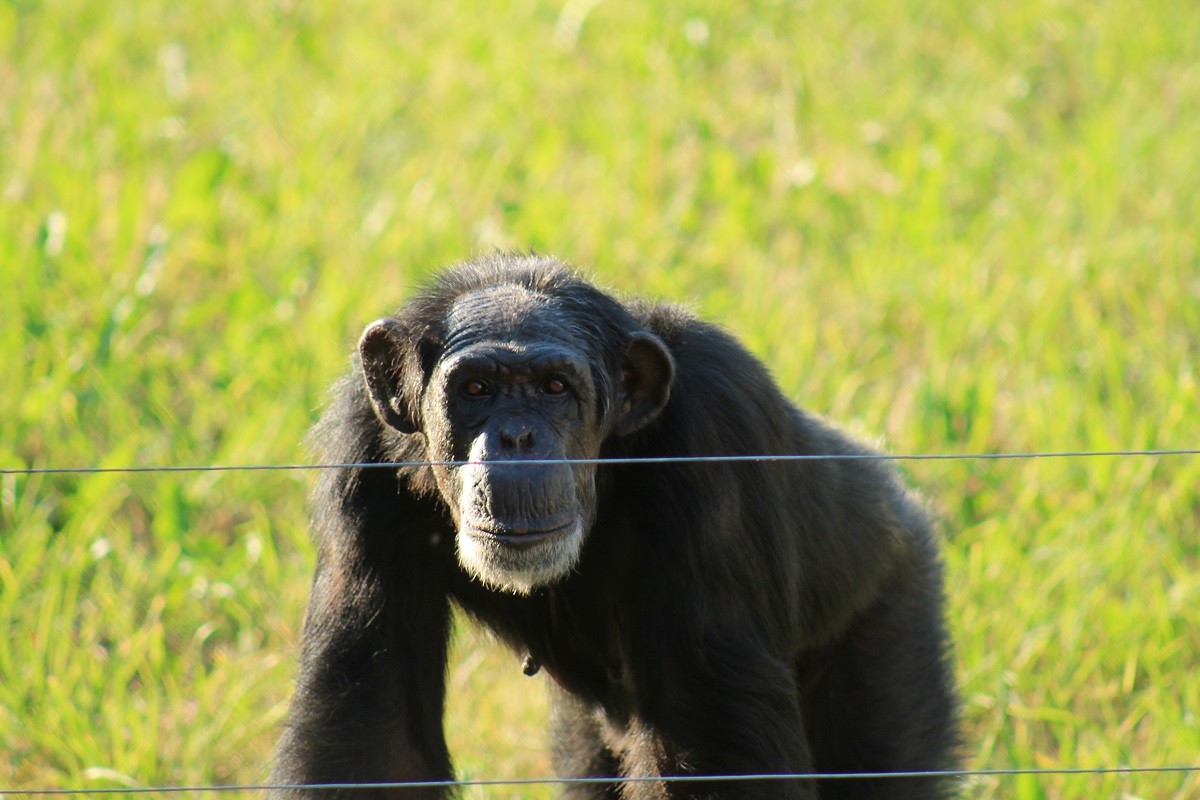 We all love to travel. Getting ready for the journey, we usually plan the route and try to make it so that there are as few transit stops as possible. But, unfortunately, for a number of reasons, not always depending on us, sometimes circumstances develop in such a way that we have to spend the whole day in some city. Accordingly, I want to spend this time with benefit.

If you happen to spend one day in Tallinn, you can follow the standard route and get acquainted with its Old Town. But those who have been to the Estonian capital more than once may want to broaden their horizons and see something different this time. For example, travelers with children may be advised to visit the Tallinn Zoo. By the way, its detailed examination will take a full day.

The collection of the zoo cannot be called poor. About six thousand different species of animals are represented here. A special place among the local guests is given to artiodactyls. This is the pride of the institution. Tallinn Zoo boasts the richest collection of "horns and hooves".

However, one should not assume that only the observation of the daily life of goats and rams will be limited to visiting the zoo. Predators are also well represented here. Especially the feline family. Not so long ago, modern conditions were specially equipped for them. The family is represented by lions, tigers, sand cats, manuls, jungle cats...

Large predators are represented by bears. The zoo is home to one baribal and several white clubfoot. By the way, for several years now, the administration of the institution has been collecting funds for the construction of a new house for them, so that everyone can make their contribution to this useful cause.

The Tallinn Zoo has a terrarium for tropical animals. It is home to chimpanzees, crocodiles, pygmy hippos, elephants and rhinos. In summer, many of them are released into open enclosures, where they behave more naturally than in a confined space. Also in tropical houses there are large aquariums in which turtles and colorful fish swim, as well as bird cages.

By the way, the collection of birds of the Tallinn Zoo cannot be called poor either. The birds are distributed in different parts of the territory. For example, predators live closer to the main entrance, including eagles, vultures and owls. In the central part of the park, there are cages with pheasants and peacocks. There are several waterfowl ponds near the western gate. Here you can admire and, if you wish, feed black swans, ducks and geese.

In the summer months, the institution employs the so-called. children's zoo. Growing offspring produced by local animals are placed here. Direct contact can be made with the most harmless of them. For example, it is allowed to feed rabbits and kids here, and those who know how to deal with our smaller brothers are allowed to play with them a little.

There are several cafes on the territory of the zoo. So, if you get hungry, and this will inevitably happen, because during a walk in the fresh air the appetite is always played out in earnest, there is always a place where you can not only have a snack, but also have a pretty hearty lunch. Finally, don't forget to take some souvenir photos. Tourists are usually photographed near the letters that form the word ZOO, which are located just outside the main gate. Be sure that you will be satisfied with your walk!