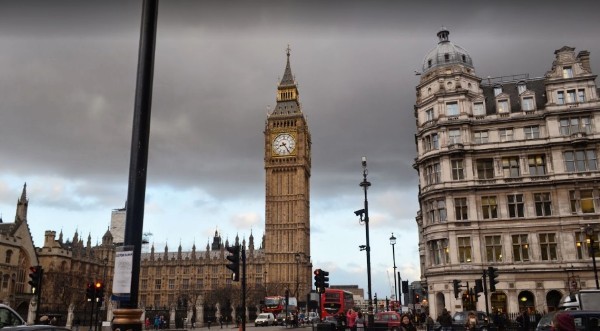 London is the capital of Great Britain, a large city in Europe, striking in its size, and just a great place for tourism.

Acquaintance with him should begin with a symbol that is familiar to absolutely everyone - Big Ben. This is a tower as high as a 16-storey building and has a built-in dial with a bell. It is located on the grounds of the Palace of Westminster, another popular tourist destination. It is located in the very center of the capital - on the banks of the River Thames. During its existence, the greatest monarchs of England lived in it, and now the Parliament sits there. The building has undergone major visual changes over the centuries, but this has not affected its beauty and majesty. Unfortunately, it will only be possible to get inside in the summer, when the British Parliament goes on vacation.

Another palace that every tourist in London should visit is Buckingham. At the moment it is the residence of the current Queen of Great Britain - Elizabeth II. It hosts official receptions of high-ranking guests, and other events of national importance. There is a huge park nearby, and on certain days you can watch the changing of the guard ceremony.

To become a rival to Big Ben for the title of the most recognizable landmark in London, the Tower drawbridge, stretching over the Thames, can. Its two towers, made in the Gothic style, are connected by galleries, and the museum is located on the top floor.

However, there is a place that allows you to see most of the city's attractions from a bird's eye view. This is the largest Ferris wheel in the world - the London Eye. Its height is comparable to a 46-storey building. It makes a complete revolution in half an hour, so there will be plenty of time to enjoy the beauties of the city.

Walking around London, you can see a lot of cafes, restaurants and small eateries. Therefore, sooner or later, a tourist will face the problem of choosing a place where you can have a tasty meal. Preference should be given to establishments with classic English cuisine, which is based on dishes from meat, cereals and vegetables.

Truly, roast beef and pudding are national. The classic version of roast beef means a crispy crust on top, and the most tender juicy meat inside. Puddings are divided into meat and vegetable, often they are served as second courses. The most famous is the Christmas one, which traditionally takes place on the festive table.