My impressions of Poland

Home / Poland / My impressions of Poland 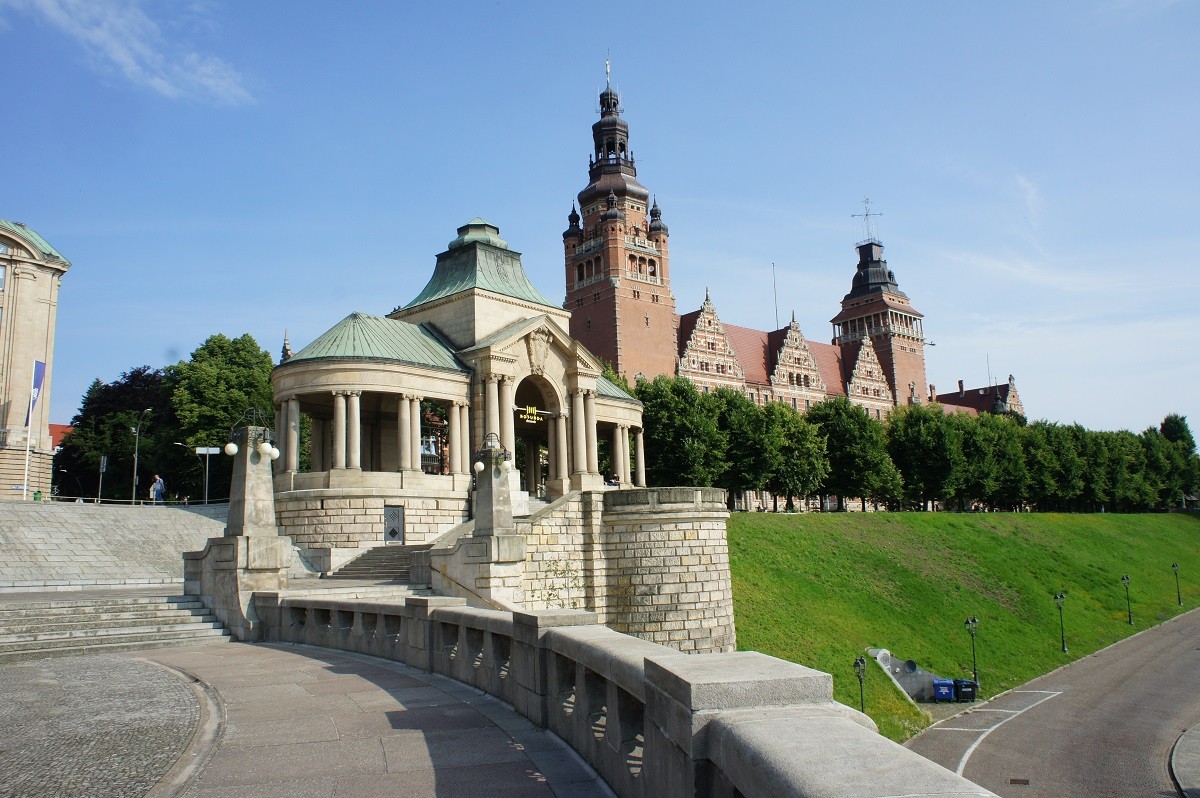 Personally, Poland surprised me in the most pleasant sense of the word. She struck me with cute and cozy towns, lawns, boulevards, etc. The streets of the city are unusually well-groomed. Everything is licked clean.

I have seen quite a lot of cities in Poland, so my impressions of Poland are quite objective.

I would like to see more, but it is impossible to cover everything at once, it will take several trips.

Our trip turned out to be quite versatile…

We got acquainted with Polish cuisine (zhurek and bigos, ossypek and Cracow sausage, Polish cheeses and casseroles - and tasty, and satisfying, and high-calorie). This is exactly what is needed in an extremely active, eventful trip.

Sightseeing vacation perfectly combined with the beach. We lay on the soft sand in Gdansk, tried the coolness of the Baltic Sea.

There was a place for entertainment... Involuntarily, they were involved in a theatrical show on the main square in Krakow.

In Warsaw we watched a show of dancing fountains, had a lot of fun at the science center “Copernicus”, tried almost all the names of beer in the pub "Piw Paw", rode bicycles around the city.

Both adults and children will find something to do in the Copernicus Center.

Commemorated the victims of Auschwitz.

There was a place for nature walks. I left a lot of pleasant memories of my trip to the Vilanuve Palace. A park with a pond surrounding the Vilanavsky Palace is exactly what you need for complete relaxation, rest from the daily hustle and bustle.

In Przemysl we visited a mysterious dungeon and a museum of smoking pipes, sat on a bench with Schweik.

Szczecin was struck by the beauty of ancient architecture, and a walk through the center of night Katowice turned out to be quite romantic.

It was not without adventures, and not entirely pleasant situations. Well, what about without them?! Without them, the trip will be quite bland and not so interesting. We missed the bus and bought tickets again, we caught trains only at the last second before departure, passed the Olympic standards for running short and long distances in this regard. Once even we stayed on the street due to the fact that the owner of the apartment did not provide for late check-in, although we warned him. We got caught in a heavy downpour and got soaked almost to the skin. Our tram went to the depot, instead of following the route, and we found ourselves in a completely unfamiliar part of the city, from where it is unclear how we can get out. We went like a rabbit on public transport because we could not buy tickets at the vending machine. We quarreled with each other, freaked out and got lost, and then searched for each other for a long time in a completely unfamiliar city, instead of quietly, peacefully leading each other by the hand, not lagging a step behind so as not to get lost in an unfamiliar area. What just did not happen! Well, in general, we really liked this trip, I wish there were more of them!