South Korea with love in memory 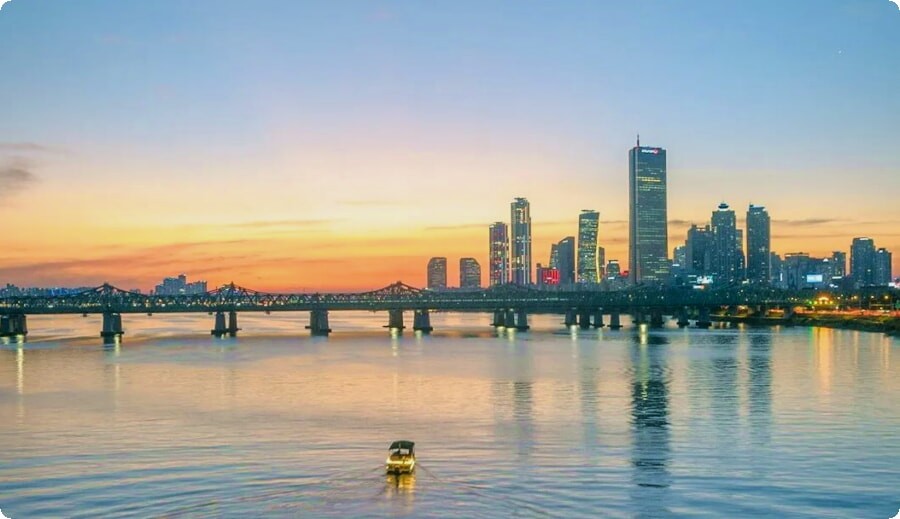 A trip to the Republic of Korea is quite an actual way to spend a vacation or vacation. It is this direction of tourism that invariably attracts fans of rare dishes, hot shopping and beautiful views: concrete skeletons with glass skin, emeralds of parks and alleys, ridged mountains, blue water of the sea, golden sand - just like in the picture.

Rest - how much this word has absorbed! But the rest comes to an end, and involuntarily you have to think about buying small souvenirs for yourself and for your loved ones.

Oddly enough, ginseng, or rather, one of its varieties, is considered a classic of the souvenir world of South Korea, which is considered to be of higher quality than the Chinese variation on a similar theme.

Usually it is brought in the form of tea, which is very easy to brew at home. You can also simply purchase ginseng root, as this plant has tonic properties and can help strengthen the immune system.

If the purpose of the visit to South Korea was Seoul, then the souvenir capital in the capital is usually called Insadong - a small, so to speak, street entangled in a complex system of markets, narrow passages and alleys.

It is here that most of the shops involved in the antiques trade are located, and this majority applies not only to Seoul, but also to Korea as a whole.

It is recommended to pay special attention to products made of Korean ceramics. Of course, you can choose one of the cheaper options, but celadon, a special type of ceramic made from an extremely thin material, is worth spending money on.

Each product made in this manner is rightfully considered a real work of art. But the export of antique porcelain and really old celadon outside the Republic of Korea is prohibited at the state level.

Hahoe masks are another local chic. In some ways, they resemble the relief faces of the Japanese Noh mask theater, but they look more peaceful. As a rule, they are made by hand and used during street theatrical performances.

Along with masks, examples of Korean calligraphy art and a variety of paintings are often bought - a boon. Insadong is also the artistic epicenter of Seoul.

But vacationers closer to the sea, for example, on the islands of Jeju or Mokpo, as well as in Busan, can make themselves a unique gift - mother-of-pearl items, caskets or mirrors inlaid with it. What is the value of this material? It is mined here - by the sea itself, young hyeone divers, who have already managed to become part of the local flavor.