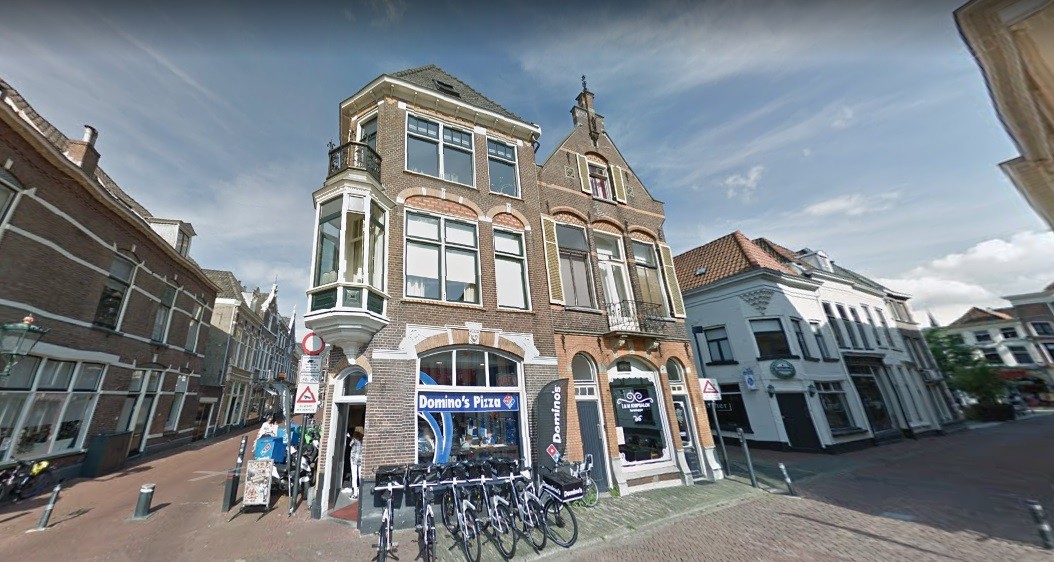 What was built on the territory of the city was a wooden building and it happened in the very middle of the twelfth century. This is how the village of Kampen appeared, but a written mention of this place appeared in 1277, but more recently it became known that in fact city rights (to be called a city) were given to this place in 1236.

The city was very well located just at the crossroads of trade routes, and therefore Kampen soon became a large shopping center where you could buy everything.

As you know, wars in Europe sometimes lasted long enough. So, in one of these long battles, during the Eighty Years' War, Kampen was liberated several times from the Spaniards and then captured by them. As a result, the city gained full independence only in 1578. But even during the wars, trade went along the knurled rails and did not stop. The decline of the city's economy began in the 17th century. Due to the fact that the area around the city was slowly but surely swamping, it became quite difficult to get here from the sea. That's the reason for the downfall! But the world does not stand still, and in the 19th century, progress in the form of new production technologies reached Kampen. The city began the production of tobacco and utensils and, consequently, the economic growth of the city arose again.

In terms of population, this town is now not so huge - only 50 thousand people, but in terms of sights, it is simply magnificent. More than 700 historical buildings in the very center of the town, among them an old mill, part of the medieval fortress walls, three city gates. And of course temples. By the way, legends are also made up about the inhabitants. For some reason, in the Netherlands, it is customary to consider the inhabitants of Kampen to be fools, and all because the ancestors did a couple of wrong things at one time, or rather stupid ones.

Well, for example. The bishop was going to visit them in the city somehow. And all the townspeople were delighted with this news and decided to catch a large sturgeon in the local river. Caught, and even carried to the kitchen, when suddenly another message comes. That the bishop fell ill. The townspeople were upset when you catch such a big sturgeon for the bishop. And we decided to do this: hang a bell on the fish, as if, next time, by the ringing of the bell, we will find this sturgeon. Of course, they didn’t succeed in anything like that later, it only made all the neighbors in the district laugh.

But be that as it may, this city is worth visiting if only to see old Holland with its mills, temples and narrow city streets.