What is interesting in St. Petersburg?

Home / Russia / What is interesting in St. Petersburg? 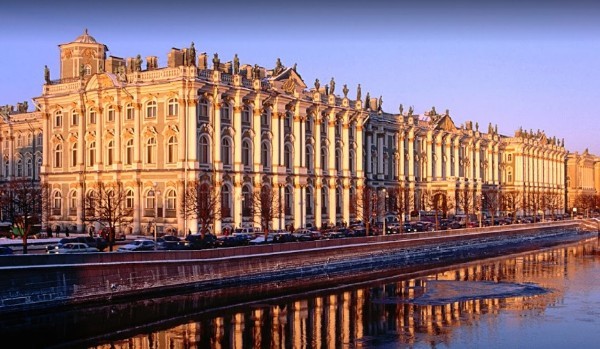 St. Petersburg is a cultural capital that attracts tourists who want to get acquainted with the cultural traditions of Russia. There are many attractions, historical monuments and places to visit. In the city itself and in its immediate vicinity, there are so many things reminiscent of the relatively recent periods in the history of the state that it will take many days to fully inspect all this.

Excursions around St. Petersburg are popular for a reason. For example the Hermitage, one of the most majestic museums in the country. The collection of exhibits has been collected for more than two centuries, so there are many works of art here.

Of course, they belong not only to the period of the existence of the Hermitage, some of them are much older than the museum.

If you think that this place is exclusively museum halls, then you are deeply mistaken. The Hermitage is six buildings located next to each other, and each of them has a huge number of exhibits, each of which is worthy of attention.

From the expositions located here, one can get an idea not only of Russian culture, but also of the era of the ancient Romans, Greeks and other peoples. Western European collections also attract attention, because they are able to tell about all periods of the development of art in France, Italy and other countries.
And the Hermitage is just one of those places worth visiting in St. Petersburg. Outside the city there are also many interesting things.

Kronstadt is exactly what you can recommend to an avid traveler who is interested in the so-called "window to Europe". Once it was a military town, where it was difficult to get into without an invitation, but now it is open to everyone.

With its appearance, it resembles St. Petersburg: classical architecture, but without excessive splendor. More interesting are the two dozen fortresses that protect it from the sea. Although a lot of time has passed since their construction, they are impressive even now, being not in the best condition.

And it also has its own Summer Garden, very spacious and fresh, unlike St. Petersburg. It is worth mentioning the Naval Cathedral, which is worth a look for a tourist. This is a majestic building with a dome diameter of 27 meters.

The most remote and unusual suburb, located on the island of Kotlin, guarantees you an exciting journey and many pleasant emotions.