Detroit - the northern city of the United States, where you can feel the beauty of the Great Lakes

Home / USA / Detroit - the northern city of the United States, where you can feel the beauty of the Great Lakes 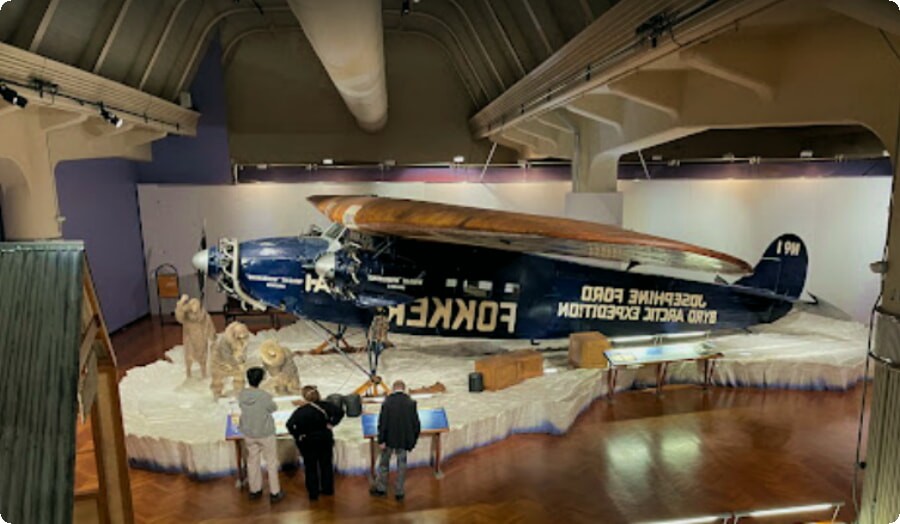 Detroit is located in the northern part of the United States and is the largest port on the river of the same name, which flows into the beautiful Great Lakes. The city has a developed transport network and many industries, including engineering and shipbuilding. The past of the city is closely connected with the flourishing automotive industry and to this day, automotive technology plays a big role in city life.

The modern metropolis is located in the scenic area of ​​Michigan. The former automobile capital still organizes exhibitions of the most popular car brands. It was here that the well-known direction of music - techno - began.

The city is often referred to as a haunted place due to its many abandoned buildings, houses, and businesses. But still the city is developing and in its business part there are many business centers and large offices. Unfortunately, Detroit does not live a calm and measured life, and, as in past decades, crime and crime thrive in it. In this place, real estate can be bought at a low price and it does not take a lot of money to move here.

The city of skyscrapers is famous for its suburbs with many attractions, such as the interesting Great Lakes Museum, beautiful Greenfield Park and the most prestigious University of Michigan. The long waterfront of the city has a huge number of fashionable clothing stores, hotels and restaurants. There are also many entertainment centers and park areas. This place is always crowded and is the most popular place among tourists.

Michigan has many amazing museums focused on various fields of science, history and art. The Institute of Arts presents a real wealth of international importance in the form of many masterpieces of culture and artistic craftsmanship.

All citizens of the city fell in love with the excellent Eastern Market, where you can buy beautiful souvenirs and high quality farm products. The city is dominated by the black population, and only in a few areas, distinguished by peace and tranquility, white working Americans live in whole families.

• The Henry Ford Museum is located in the suburbs and spread over a wide area. The unique museum vividly showcases the excellence of American automotive progress in a variety of sections and pavilions with examples of various makes and models on display. Here you can see modern and ancient masterpieces, impressive in design and unique performance.

• The Renaissance Center impresses with its modern architecture and the grandeur of the majestic skyscrapers that form the whole complex. The architectural ensemble adorns the river bank and several shops, hotels, restaurants, gyms and business offices are located inside the tall towers.

The city center is not inferior in architectural beauty to the largest metropolitan areas of America. In addition to the elegance of design and modern rhythm, the city panorama is decorated with the freshness of green areas, which are distinguished by rather large territories.